When does Wasp Season begin? 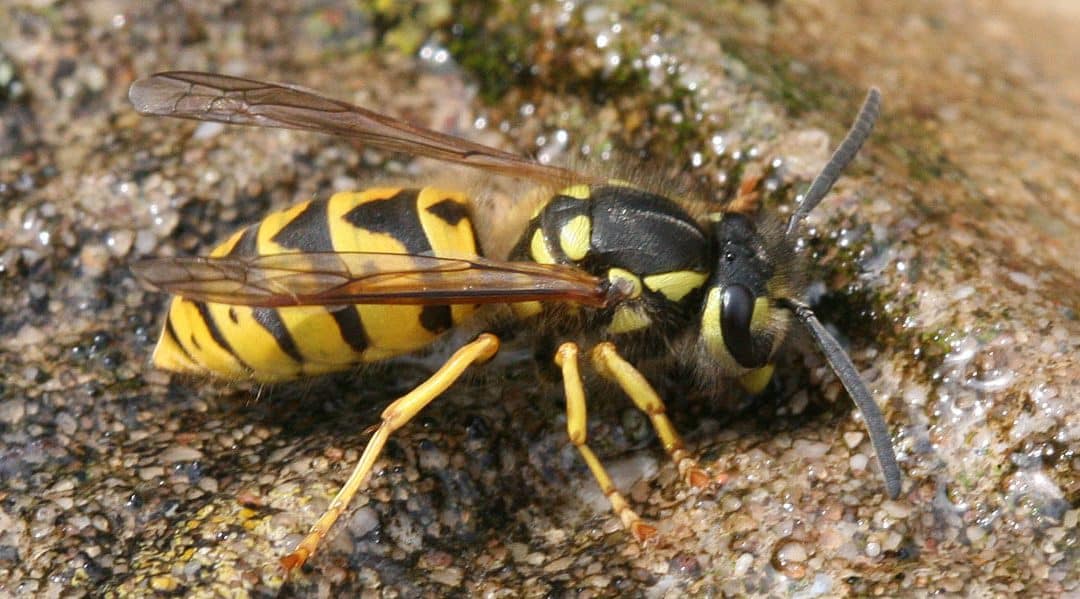 Many people’s hearts race when they see a wasp. During the summer, their terrible sting and threatening appearance drive many of us insane. The Common Wasp and hornets are the most frequent wasp species we see in the United Kingdom, yet there are tens of thousands of wasp species on the planet. 1 The vast majority of wasps are solitary, however some are sociable and live in colonies.

It’s tough to pinpoint a species’ life cycle and habits because there are so many. We can, however, establish some broad generalisations to assist us prepare for the summer.

Queen wasps and other wasps hibernate in deep crevasses during the winter. Due to the cold and a shortage of food, only a small fraction of them will make it to spring. The rest will starve to death or be eaten by predators such as spiders, who also hibernate in the winter.

When Does Wasp Season Begin?

The surviving queen wasps emerge in April and start forming a colony. They seek for areas that are both well shielded and difficult to get. They’re most commonly found in loft spaces, high overhangs, window frames, garages, sheds, and other less-used areas. The queen will start laying worker wasp eggs once she has chosen her location and built the initial hive foundation. A queen wasp will never choose the same hive location as a hive that has already been erected.

Workers, sometimes known as drones, will begin to appear in late April or early May. The drones construct the hive, allowing the queen to concentrate solely on the colony’s population.

When do wasps fly the most?

The colony will be fully filled by June or July. Some hives can have up to 10,000 wasps in them. Outside the nest, wasps are most apparent during these months. The drones are on a constant mission to supply food to the larvae and to build up the nest. A steady rhythm of wasps flying in and out can be seen if you attentively observe a nest.

When does the wasp season come to an end?

The wasp season should begin around the end of summer, in August or September, when the queen wasp will fly out with males to generate young queen wasps. The drones become more hostile and stray further from the nest once the queen has left the hive. They don’t have to look for young larvae anymore, so they can scavenge for themselves.

Is There a Time When Wasps Can’t Survive Because It’s Too Cold?

As the weather becomes colder, you’ll notice a decline in the number of wasps you see outside. The colony’s goal is to stockpile enough food for the queen to live until the following summer, when she will be able to rebuild the colony. As a result of this, and as the weather continues to cool, these wasps, like people, will become angrier and more willing to defend their nests from outside dangers. However, the wasps’ metabolisms and energy storage capacity will change as a result of the colder temperatures. Because of this incapacity to retain energy, even simple tasks like flying can become difficult.

These winged workers will struggle to do anything if the temperature dips below 50 degrees, and once the temperature drops below freezing and frost appears, you can presume that the majority of these wasps have died.

What Is the Life Expectancy of Wasps?

The usual lifespan of a worker wasp is 12 to 24 days. Queen wasps have a one-year lifetime on average. The queen’s life cycle varies based on the type of wasp, although in most situations, the queen lives for 10 to 12 months.

How to Get Rid of Wasps in the Summer?

Adult wasps feed on sugary foods such as nectar and fruit. The larvae wasps are carnivorous and eat on other insects that the adults bring to them. 3 Using wasp traps like ours, which are baited with sugary ingredients, is a terrific way to keep wasps away from you throughout the summer months.

If you have a huge wasp nest on your property, however, we recommend hiring a professional to assist you. The pheromone generated by wasp venom works as a warning signal to other wasps, making them more aggressive right away. 4 So take care when working with wasps and make sure no children or pets are present!