If you have a wasps nest in Swindon give us a BUZZ today we would love to help you!

We are specialists in the treatment and removal of wasps and hornets in the Wiltshire area. All of our technicians are fully qualified to carry out wasp control to the highest of standards.

We are specialists in the treatment and wasp removal and hornet removal in the Swindon and Wiltshire area. All of our technicians are fully qualified to carry out wasp control to the highest of standards.

Please be aware the Asian Hornet has been sighted in the Lancashire area, the Asian hornet is an invasive species please contact us if you suspect you have a Asian hornet nest. Or contact the national bee unit.

Pestcatcher Pest Control are fully insured and offer a full eradication guarantee with every wasps nest treated. We treat all nests with professional insecticide powder and use long poles to access the most difficult of nests.

Need a speedy wasp treatment urgently? give us a BUZZ today.

We are experts in controlling and treating Hornets nests in the Swindon area. If you require a professional treatment give us a call and we would be happy to help.

We are experts in Controlling Wasps in the Swindon area, we use expert methods of control to ensure total eradication. If you have a wasps nest call Pestcatcher Pest Control Swindon today.

The White tailed Bumble Bee found in a wide range of habitats across the UK, we have and do receive many calls regarding this species of Bumble Bee as they do like to nest in bird boxes and lofts. We only relocate bumble bees and as such it has to be safe to do so, if you have bumble bees in you roof we would advise you leave them where they are if possible. 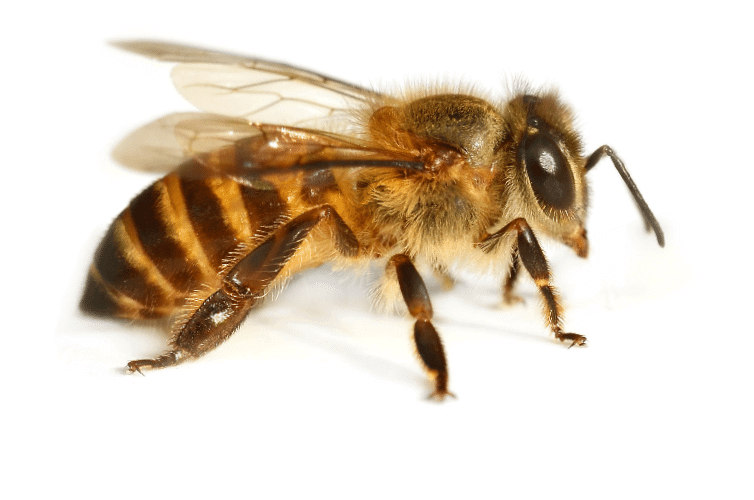 We work with local bee keepers to relocate honey bees that have decided to take up residence within buildings and peoples gardens. The cost of removal can vary as honey bees can reside in chimneys and various other hard to reach areas. We have removed honey bees from churches, industrial buildings and farms.

Call us for Bee Relocation

Lifecycle of a wasp

Queen wasps emerge from their nests in the autumn, mate with male wasps, then find a suitable site for hibernation underground or inside trees or buildings. Late in the following spring, they end their hibernation and search for somewhere to make their nest.

Nest sites are usually in the ground or in roof cavities, making them a common pest in lofts or sheds. Their nests are built from wood pulp which is moulded into a smooth outer shell which contains many internal chambers constructed in a characteristic honeycomb pattern.

Eggs are laid in each of these chambers which hatch into larvae, fed by the queen on a diet of dead insects. Once these larvae are fully grown, they pupate and transform into sterile workers which spend their lives rearing new larvae and the next generation of queens.

Towards the end of summer, male wasps start being born in the nests, whose sole purpose is to breed with the queen. When the weather turns colder, all wasps die except the queens, which fly away from the nests (which are abandoned, and never used again) to find sites for hibernation, starting the cycle again.

We have been providing wasp control in Swindon for 10 years, in that time we have helped all types of businesses and domestic clients get rid of there pest problems. No matter if you are a home owner with a wasp problems or a business with a rat issue we can help remove these pesky pests from your premises.

Wasps build nests which are paper like in appearance.

They often build nests in lofts and anywhere nice and dry such as flat roofs. They will also build nests in bushes and trees pretty much almost anywhere.

We are often asked is there anything that can be done to prevent wasps nesting in a house roof and the answer is unfortunately not as the queen will access the area through the tinniest of holes.

The nest starts life as a very small ball but rapidly increases in size as the summer progresses.

You can normally see nests attached to joists and beams within lofts.

Wasps feed on many food stuffs including proteins and sugar based foods they are very attracted to Sweet food, alcohol, sugary drinks, and sweets.

The good news is nests will die off in the winter but they can get to a very big size and an average nest will product up to 20 queen wasps which will setup new nest the next year. This is why it is a good idea to kill off the nest rather than leaving it.

If you suspect you have a wasps nest but are unsure look for activity such as wasps going in and out from a certain area of hole.

Bees tend to hover around the outside of the hole and wasps go in and out very quickly.

If you see this activity then give us a call and we can certainly assist.

The Prices for Wasp Control are fixed other services such as relocation of bumble bees or honey bees may occur further charges please call us for further information on this.

Are you hearing buzzing noises in your loft? if you do look no further than Pestcatcher Pest Control Swindon! we are at your service.

We are able to provide business clients with expert tailor made solutions to pest control issues. We can provide regular pest control visits to ensure you are pest free and that you comply with the latest regulations. We now offer digital reporting where all information is stored securely online and our prices are competitive. 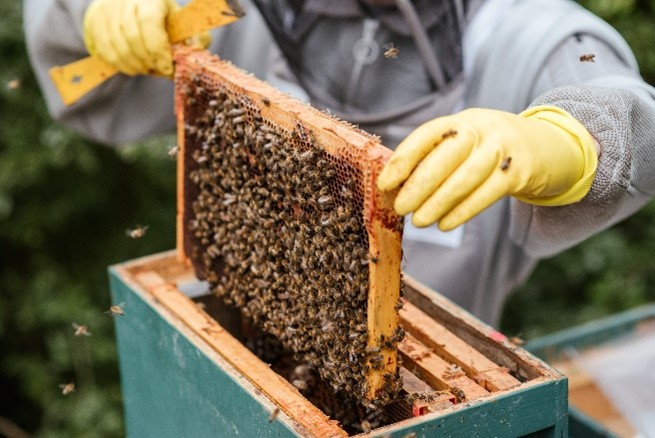 How well do you treat your bees? 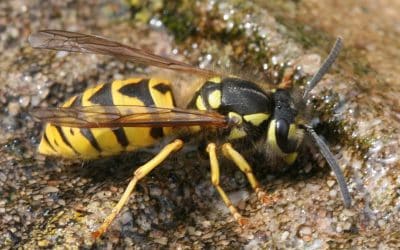 When does Wasp Season begin?

When Do Wasps Leave? Wasp Life Cycle: When Do Wasps Leave? Many people's hearts race when they see a wasp. During the summer, their terrible sting and threatening appearance drive many of us insane. The Common Wasp and hornets are the most frequent wasp species we see... 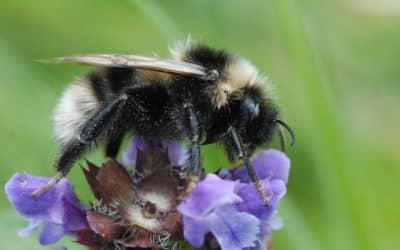 4 Common Types of Bees in the UK: What to Know

There's no doubting that bees are an important component of our ecology, since they perform key functions such as pollinating flowers, generating honey, and maintaining ecological balance. The issue is that they are frequently seen as pests in any commercial or...

More news from the Pest Blog